Nearly 400 years after Virginia colonist George Thorpe first raved about an enticing libation made from Indian corn, we continue to celebrate the history of Virginia’s moonshine industry and have proclaimed June 5, 2018 as National Moonshine Day.

Moonshine production thrived within the colonies after Thorpe’s 1620 discovery and expanded into Appalachia by way of Scotch-Irish immigrants during the 18th century. By the time Prohibition hit in 1920, the hooch trade was in full swing, thus forcing shiners into hiding.

Southwest Virginia was notorious for defying the ban on alcohol production and sales and was later dubbed the moonshine capital of the world. Despite its criminality, the vast majority of Franklin County residents partook in moonshine trade for the sake of their livelihood.

The United States ultimately legalized the production and sale of moonshine in 2010, once again bolstering interest in the formerly forbidden clear liquor. We’ve selected and shared four handcrafted cocktails perfect for raising a toast to the Commonwealth’s greatest distillers in recognition of National Moonshine Day. 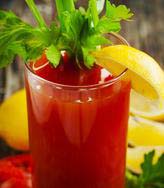 Home to the real-life inspiration for the 2012 prohibition-era blockbuster Lawless is Bondurant Brothers Distillery. The Bondurant family has dominated the hooch market for nearly a century with their signature, 94-proof moonshine and spicy, pot-distilled additions inducing peppermint and hot cinnamon. 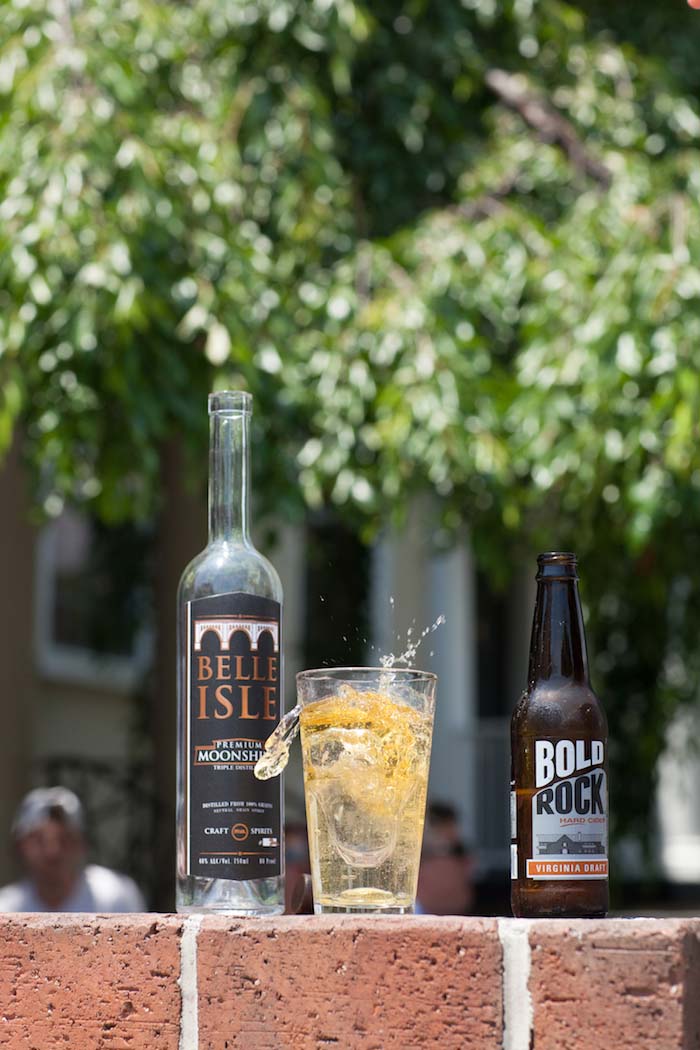 Belle Isle’s premium, handcrafted spirits are distilled with 100 percent organic corn at their Richmond facility. Their flagship product, Belle Isle Black Label, is a superior moonshine and serves as the base for the distillery’s other unaged whiskeys, including Honey Habanero, Ruby Red Grapefruit, Cold Brew Coffee and Belle Isle 100.

Their original Moon Sider cocktail is a southern twist on the famed Irish Slammer, replacing the shot of RumChata and Irish whiskey with a shot of Belle Isle Black Label, and dropping the moonshine into a half pint of Bold Rock Hard Cider. Once the shot is dropped, be sure to consume the Moon Sider immediately. 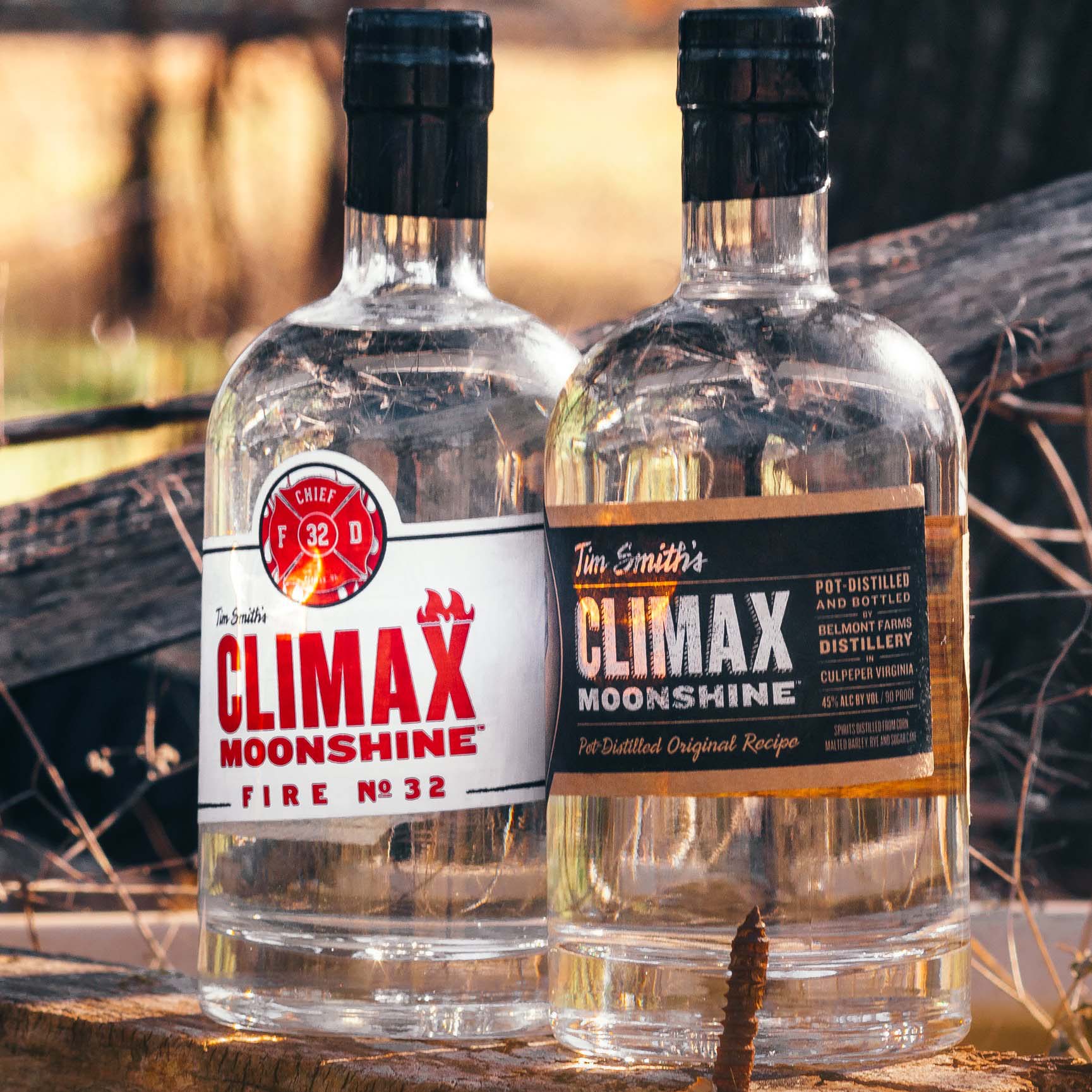 Climax Moonshine is an exceptional blend of corn, rye and barley malt boasting a bold defiance similar to that of its rebellious shiner, Tim Smith. Also in the Climax lineup is the Fire No. 32, a cinnamon-spiced shine that pays tribute to volunteer firefighters like Smith. Smith’s moonshines are available for purchase at Belmont Farm Distillery or online. 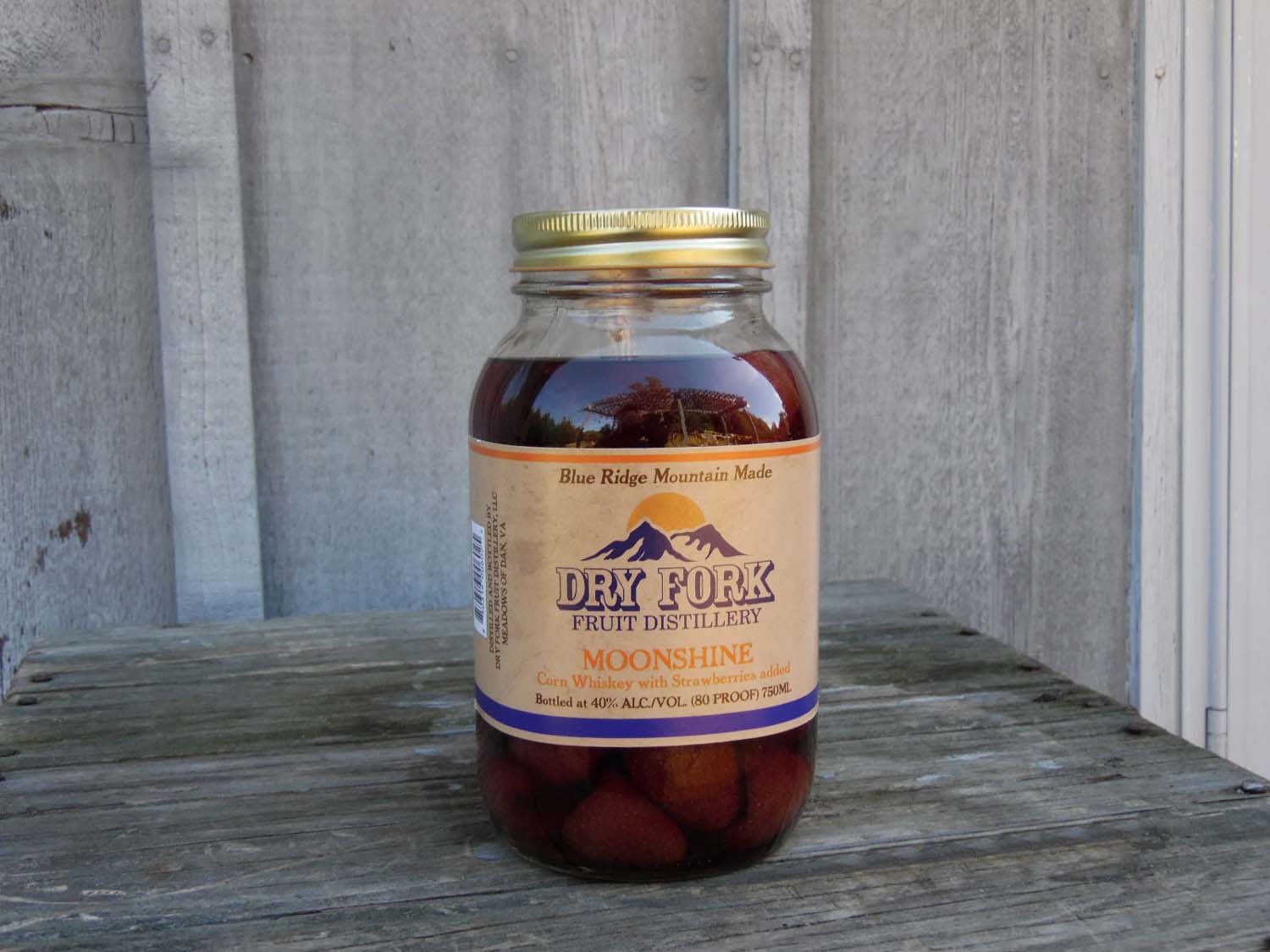