In 1980, Virginia was home to about 4,000 hog farms. Most were family-owned and raised heritage pigs free-range. Prized breeds like Mulefoot, Red Wattle, Tamworth and Berkshire had been around for 200 years or more—and looked less like E.B. White’s Wilbur and more like wild boars.

Then came the adaption of corporate farming models. By 2000, fewer than 300 farms remained. Most contracted with megacompanies like Smithfield Foods. Heritage breeds performed poorly in factory farming environments and were replaced by new hybrids. Most became threatened or endangered.

“But the meat is so much better; grocery store pork is garbage, comparatively,” says iconic Coastal Virginia restaurateur, Sydney Meers, a former James Beard Foundation Best Chef semi-finalist. “That said, sourcing it in the 1990s and 2000s was next to impossible.”

Luckily, the eat local and farm-to-table revolutions brought change. Demands for superior taste led to a heritage breed comeback. Today, there are more than 1,000 hog farms in the state. Nearly all are small-scale and focus on sustainably raised heritage pigs. They sell primarily to restaurants and at farmers markets.

Meers, 67, just launched a new fine-dinery, Syd’s FishPig Café, in downtown Norfolk. He says the region is becoming a hotbed for heritage pork.

High on his list of favorite purveyors is Cartwright Family Farms—which was founded by Derek Eason in 2014. Below, Eason talks about the beauty of becoming a fourth-generation farmer and raising free-range hogs in the rural community of Pungo in Virginia Beach. 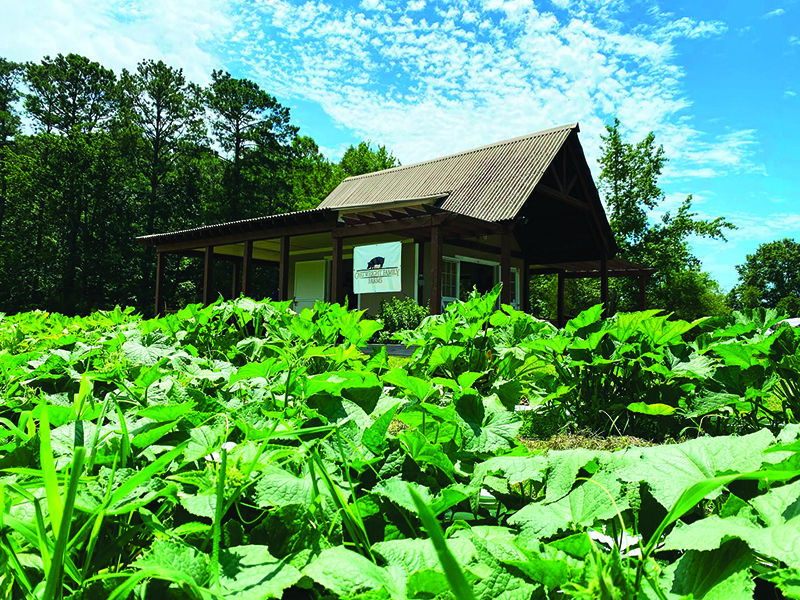 Savor: The average age of a Virginia farmer is about 60. You’re 38. What led you to take up the profession?

Eason: When I was a kid, my grandfather was still farming. He had some cattle and grew a little corn on the side. But for my great-grandfather, this was a fulltime job. He raised a little of everything, including pigs.

Toward the late 2000s, I started getting into the idea of growing and raising my own food, of knowing where everything comes from and what all goes into it. My family had 100 acres of farmland, which by then was mostly being leased for growing corn and soybeans. The thought of living off the land and bringing back the family farm was exciting. I worked one 10-day shift a month as a firefighter and figured I could focus on the farm in my free time.

I started with a vegetable garden and some fruit trees around 2012. Two years later, I bought a Berkshire boar and two Ossabaw Island sow. I fell in love with the work of raising them. I realized, ‘This is what I want to do with my life.’

Why did you choose heritage breeds?

It started as an experiment. On one hand, I thought they were neat animals. On the other, I wanted to do something with free-range livestock, and this was a niche that not a lot of people were filling.

The culinary attributes of the different breeds fascinated me—particularly how, as a farmer, you can create a humane and sustainable ecosystem that yields happy pigs and superlative meat products. Heritage pigs are bred to forage and we have about 30 acres of forests. It sounds corny, but I wanted to try and transform the property into a pig paradise.

Which breeds do you raise and why?

We started out crossing Ossabaws and Berkshires to get Berkabaws. That’s because the former are top-tier foragers and produce this delicious dark, earthy, nutty meat. But they’re small, antisocial and store a ton of fat. Berkshires are very social, have a great meat-to-fat ratio and grow much bigger (males average about 600 pounds). Crossing them lets you combine those positive attributes.

We’ve since added other breeds too. Tamworth is a favorite. They’re great all around but are famous for their pork belly and bacon.

Sustainability is a huge part of your operation. Tell us about that. 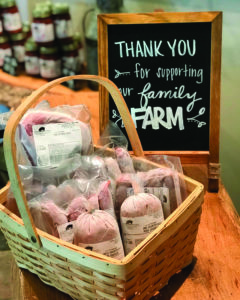 When I took over, the fields had been damaged by decades of conventional farming. We’ve been rebuilding topsoil by planting buckwheat, clover, sunflowers, peanuts, winter rye [and more], and tilling them into the soil. That increases water retention and decreases runoff. Further waterway protections come from expanded stream buffer zones and sequestered, ecofriendly wallowing areas.

We practice rotational grazing and have been planting lots of nut and fruit trees [for fodder]. To reduce carbon footprints, we contract with local farmers to grow organic, non-GMO corn and wheat for our feed, which we process ourselves.

Where can we find your products?

We sell to about a dozen regional restaurants. Some favorites are Commune, Prosperity Kitchen, Bella Monte, Terrapin and the Outer Banks Brewing Station.

Last year my fiancé, Brittany Timbreza [now Eason, the couple has since gotten married], and I added a farm store. There we sell fresh pork, local honey, free-range eggs and fruit and veggies from the garden on the weekends.

How has Cartwright Family Farms grown?

Today we have 12 breeder sow and a beautiful 1,000-pound boar. We raise four different breeds and process about 60 pigs a year. My fiancé came onboard in 2017, and we’re about to move onto the farm fulltime. Once that happens, we’ll add a few more breeds and expand processing to about 100 pigs a year.

The best thing about being a farmer?

It’s a great joy to live so close to the land. It’s a lot of work and you’re on-call 24-7. But it’s so rewarding when a family says how much they love and appreciate our meat and how we raise our pigs. So, though I often go to bed physically exhausted, my heart and mind? They’re satisfied. 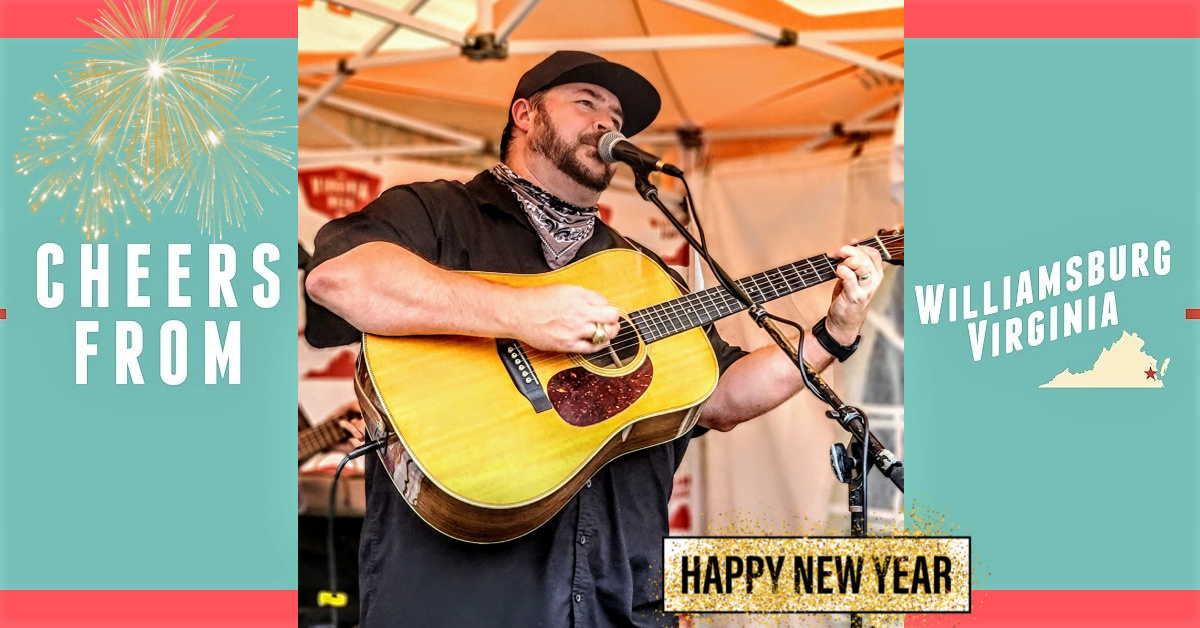 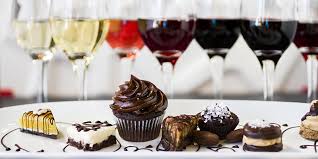