With 56 licensed distilleries and seven licenses pending, the number of operational distilleries in Virginia is the largest in the nation, nearly doubling that of Kentucky and Tennessee respectively. As the South’s palate for distilled spirits becomes more adventurous, the nation’s finest master producers are inspired to experiment with a great variety of spirit derivatives, ranging from the original bourbon whiskey to rye, single malt, moonshine, rum, brandy, vodka and gin. Virginia distillers also craft several lesser known and unique spirits like absinthe, pastis, aquavit and a plethora of flavored liqueurs.

This exclusive 21-and-over event will be the first of its kind in Southeast Virginia, allowing guests to sample impeccable, locally-made spirits from across the commonwealth. Several Virginia distilleries will be participating in the Coastal Virginia Spirits Soiree, including A. Smith Bowman Distillery of Fredericksburg; Belmont Farm Distillery of Culpeper; Belle Isle Craft Spirits of Richmond; Catoctin Creek Distilling Company of Purcellville; Chesapeake Bay Distillery of Virginia Beach; Reservoir Distillery of Richmond; Virginia Distillery Company of Lovingston; and more. 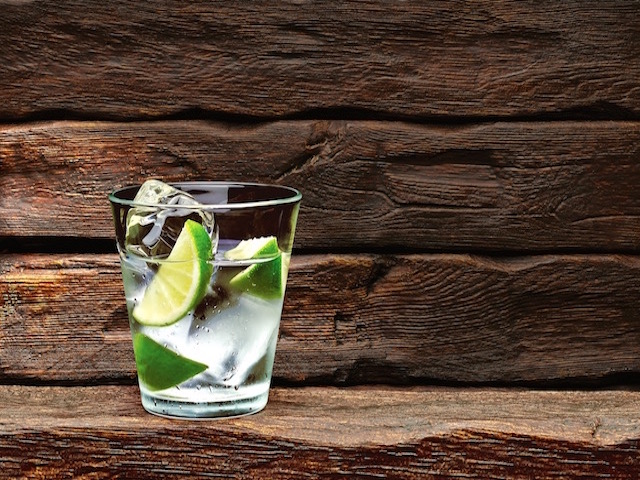 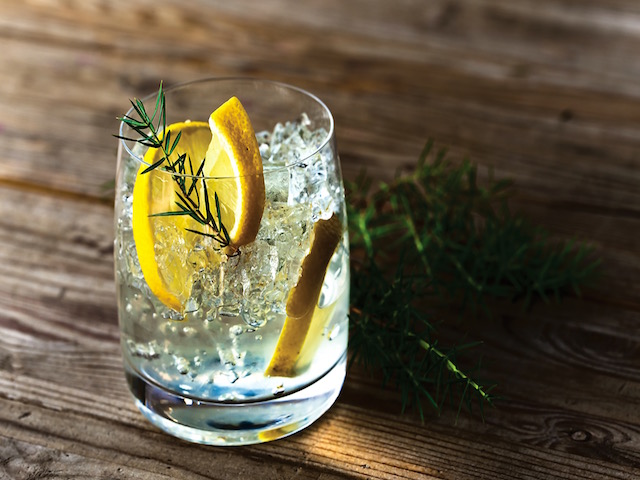 Event tickets are available for purchase online in advance for $50 or at the door for $60. With the purchase of a general admission ticket, each guest will receive a complimentary, one year subscription to Coastal Virginia Magazine, a commemorative Coastal Virginia Spirits Soiree tasting glass and a tasting pass that is valid for up to 10 spirit samples or five mixed drink tastings. The two tasting options may be combined.

For those interested in pairing their tastings with a deliciously crafted meal, a combined food tasting and event ticket will be available for purchase online in advance only for $90. Food tasting ticket holders can preorder fabulous and flavorful menu items, including the Upscale All-American Beef Tenderloin, Chesapeake Bay Sliders, Taco de Cerdo, and Piadina Rustica—all prepared at the Virginia Beach Convention Center’s Distinctive Gourmet, which locally sources many of its ingredients. “For our seafood and a lot of our produce, we go to the farmers market down the road,” shares Executive Chef Desiree Neal. In addition, Distinctive Gourmet has its own on-site garden where they grow anything from herbs, peppers, cucumbers and melons to flavor their fantastic menu options.

Sales for the food tasting ticket will end Tuesday, October 31. Separate concession items will be available for purchase at the event for general admission guests.

For more information on the event and for ticket sales, visit CoVaSpirits.com.

Care for some cuisine with your cocktails? Let us plan your evening by selecting a food and general admission ticket prior to the event. Choose one of the mouthwatering options below to savor as you sip.

Despite Kentucky’s abundance of centuries-old distilleries and legendary Bourbon Trail, bourbon has been mistakenly celebrated as a purely Kentuckian tradition for nearly two and a half centuries. Bourbon County—the namesake and birthplace of the beloved brown liquor—was established as an 18th century Virginia province prior to its settlement as a small town in modern day Kentucky.Virginia’s spirit-producing roots are grounded even further back in history when George Thorpe, a famed Virginia colonist and whiskey pioneer, distilled America’s first batch of whiskey in 1620. His creation became nearly as revolutionary as the Jamestown settlement itself, transforming leftover cattle feed into delicious malt whiskey and thrusting America even deeper into the throngs of commercial trade.

Belmont Farm Distillery was founded in 1988 by Chuck and Jeanette Miller in Culpeper, VA. Chuck, along with Jay Durkee (our son-in-law), operate the distillery producing award winning products like Virginia Lightning Corn Whiskey, Moonshine, Apple Pie, Cherry, Peach and Butterscotch. Also produced are our award winning Kopper Kettle products, Virginia Whiskey, Apple Whiskey, Rum, Gin, Vodka and our newest product, Bourbon. Jeanette owns and manages the gift shop and distillery store. The tours are free and tastings are available for a small fee. Operating days and hours are April through December, Tuesday through Saturday 11am to 4pm.

Catoctin Creek Distilling Company was founded in 2009 by the husband and wife team of Becky and Scott Harris. The first legal distillery in Loudoun County since before Prohibition, they’re using local and organic ingredients to produce a variety of small-batch craft spirits, including the flagship Roundstone Rye, which holds distinction as Virginia’s most-awarded whiskey.

Located at the intersection of 17th Street and Baltic Avenue, our new facility features a Virginia ABC store and the Blue Ridge Tasting Room. Per Virginia ABC requirements, the tasting event allows for four one half ounce samples of alcohol. These are available for our patrons at $7. Tours are available noon–4pm on Saturdays at no charge for our patrons. Please inquire on private events. Bottles available through our Virginia Beach onsite store include Spirits of the Blue Ridge Vodka, Ghost Pepper Flavored Vodka, Lemon Liqueur, and Chick’s Beach Rum.

Visit here for the complete list of distilleries that will be at Coastal Virginia Spirits Soiree.