For more than four centuries our forefathers have been producing fresh whiskey in the hills of Virginia. Now, for the last 30 years, this once elusive drink is available for all to enjoy.

Until 30 years ago, whiskey for popular consumption, had been made in column stills, handling thousands of gallons per hour. Only at Belmont Farm, our whiskey is produced in a genuine solid copper pot still. While others may be flooding the market, our pot still whiskey is slow and handled with care, to preserve all of the aroma and taste of a fine fresh whiskey. Our copper pot still is truly the secret of our whiskey. 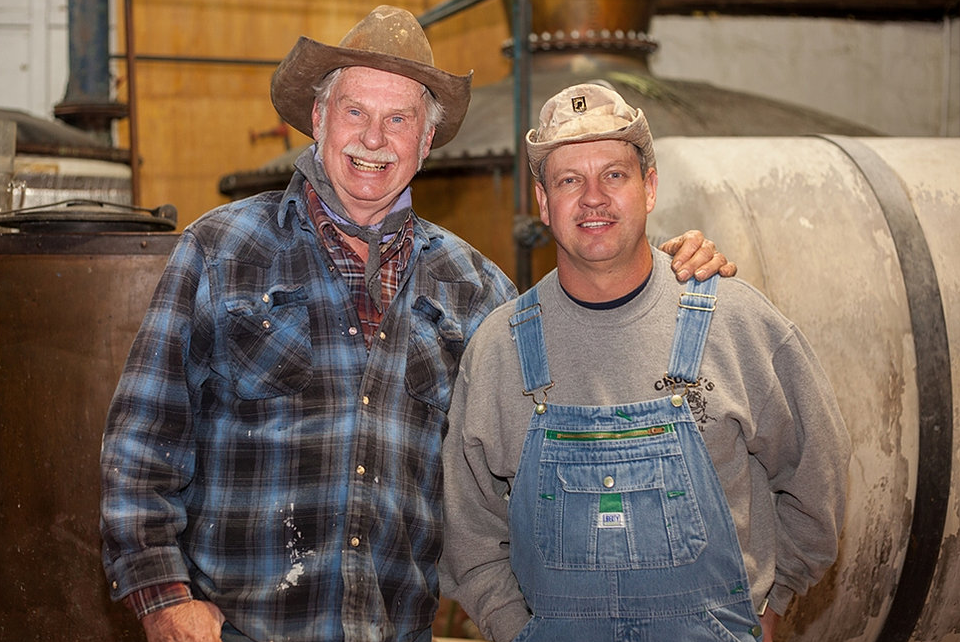 About Us: It's been a long time since Tim and Chuck first met.  It was 1999, and Tim had heard about Chuck and his distillery. Tim invited Chuck to be the guest speaker at his Moonshiners Jamborie in Chatham, Virginia, and the rest is history.  They hit it off immediately and their similar passions have led to a great friendship ever since.  A while later, Discovery Channel would also hear about Chuck and his distilling of legal moonshine. Intrigued by the history and legality of moonshine, Discovery Channel would go on to find illegal moonshiners distilling and running moonshine in remote country areas. This, of course, led to what we now know and love as the show Moonshiners. Tim Smith happened to be one of the folks featured in the new Discovery Channel show. When it came time for Tim to became legal, he naturally thought of his good friend, Chuck Miller. He and Chuck worked together to bring Tim's famous moonshine recipe to the world. Climax Moonshine was officially born and began being marketed in the USA and overseas. Belmont Farm Distillery now produces a large amount of Climax product and Tim still finds time to visit the farm to talk moonshine and the good ol' days! 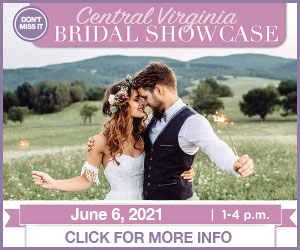